Our son Cameron, the consumate actor, lives in Philadelphia PA. We traveled there yesterday to see his play, A Midsummer Night’s Dream. All I have to say is WOW!! We were blown away. If you are in the area stop by, cop a squat, and enjoy. They are perfoming in Liberty Lands Park and it’s free. 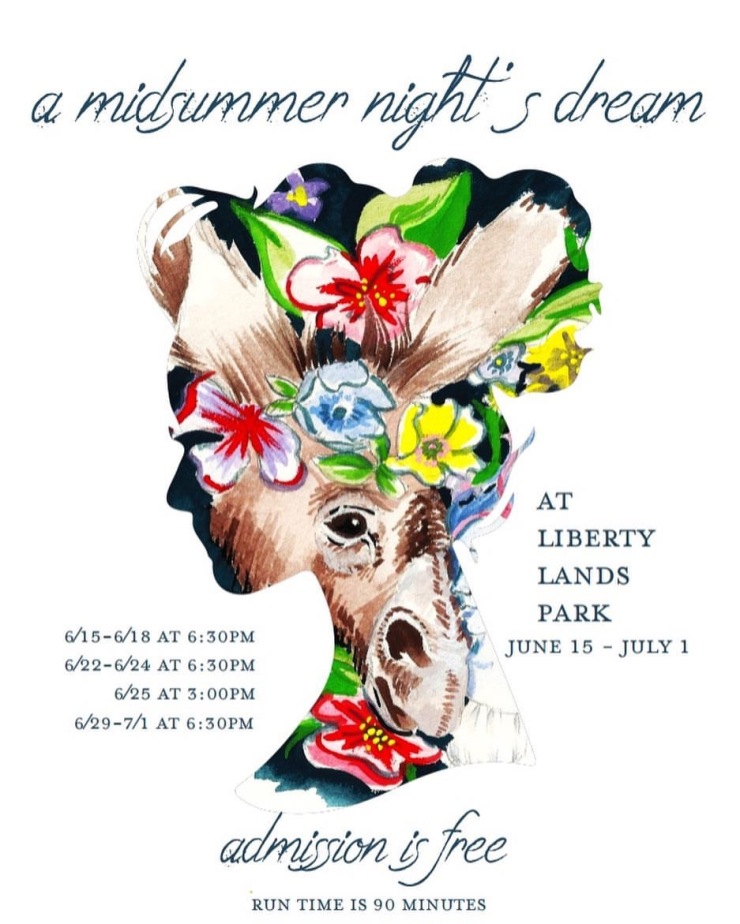 Philadelphia, known as the birthplace of American democracy. It was named by William Penn. Philadephia is Greek for “brotherly love”. The first capitol of our nation, home of the Liberty Bell, Independence Hall, the signing of the  Declaration  of Independence, the Eagles football team, the Flyers, and Boyz II Men. Philly is rich in history and the arts. A walk through the city is a breathtaking view of architecture at it’s finest.

It is also a haven for foodies with some of the best retaurants and chefs in the world. Did you know that Philly is famous for it’s cheesesteaks, soft pretzels, peeps, and Philadelphia cream cheese? It’s also home of the wing bowl, an eating competition that draws nearly 20,000 people. Who doesn’t love wings?

We had a fantastic meal at El Camino Real. Tacos and Margueritas all around for everybody. Very close to where our son lives and plays; in a very hip, up and coming neighborhood. Wahlburgers was directly across the street, sadly no sightings of Mark. I was hopeful!!!

You always look at your children and wonder if they are eating right and taking care of themselves. In an effort to ensure that, I told him I would start sending him some recipes that were easy. One of Cameron’s favorite meals has always been my goat cheese pizzas. Simple to make, light, few ingredients, and very tasty and filling. I figure that a starving actor can afford to make them too. I am posting this recipe in honor of him and his play. I hope you enjoy it too! By the way, Cameron is center stage in the red scarf! 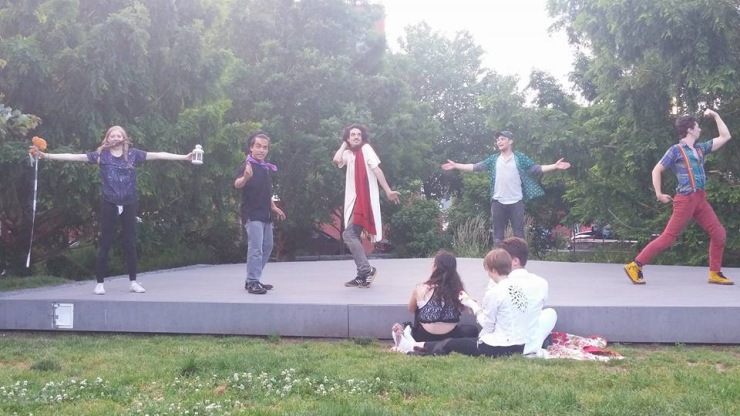 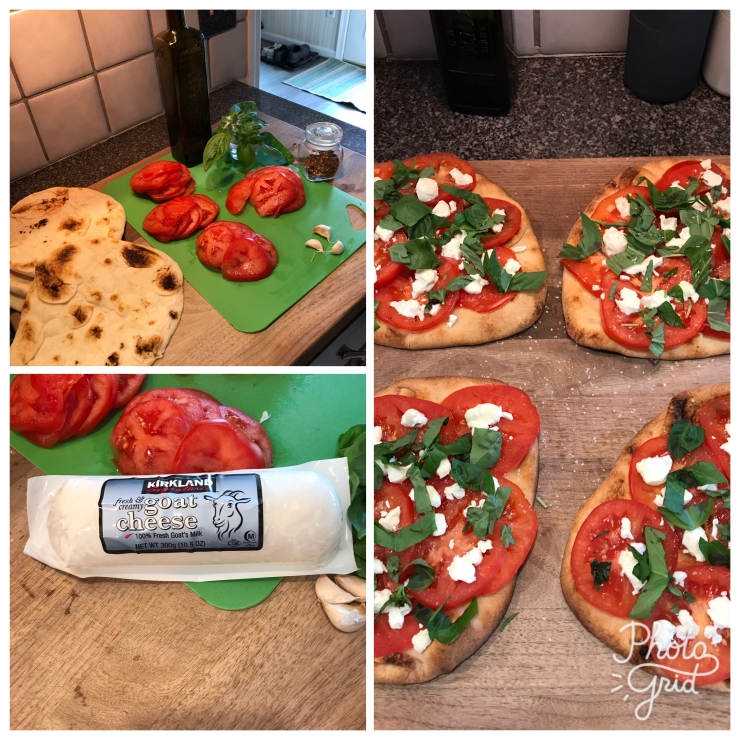 It’s just that easy. It makes a great, light, summer meal or quick appetizer for guests. It also helps with those bounty of tomatoes that are soon to come.

I'm a wife, mother, and a nurse. I love to cook, craft, and create. I am a Christmas fanatic and love entertaining and cooking for my friends and family. Follow me on Pinterest at Around the Butcher Block / VikiD View all posts by Viki D